I have been awarded with the second prize at the political cartoons contest Libex 2018. The contest, featuring more than 250 cartoonists, for a total of 560 cartoons submitted, was held by the Librexpression Centre, an international organization for freedom of expression.
The award ceremony took place in Conversano, during the Lector in Fabula festival, a 3-day event dedicated to information, democracy and debates on political issues. 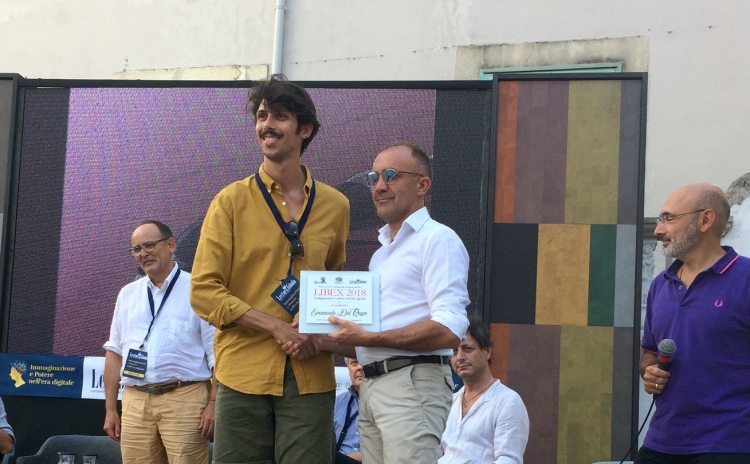 The cartoon with which I won the second prize 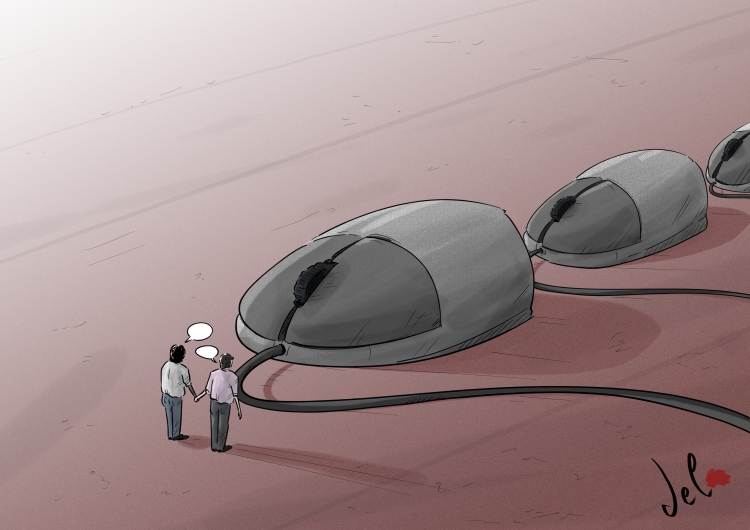 Emanuele Del Rosso is a tall, 28 years old Italian guy. He is a journalist, but also a photographer and, in his free time, a cartoonist. His main interests are international and political news, but you will find features and long form articles with his firm as well. He likes to dress elegant, to brush his moustache and to read the newspapers drinking some good tea. You can follow him on twitter @EmaDelRosso. Take a look at his works also at http://delrossophoto.com/ at http://www.vogue.it/photovogue View more posts